Today I woke up for work and poured myself a cup of coffee. I decided not to eat any breakfast, mostly because I was too tired. I was feeling a lot better than yesterday though. My sinuses were still swollen but my brain no longer felt like it was floating in a marsh, trapped inside a piñata, hoping the kids don’t break in with the stick and…

After work I met up with Sue at home. She was doing her Homework at the table and was happy to see me come home. We went over to my parent’s house to work on our motorhome. We were cutting a board that would go over the top of the booth. It wasn’t a straight cut, which was difficult, but we got it done with a jigsaw. Sue held the board down while I cut and tried to act like I knew what I was doing in order to impress her. She was extremely unimpressed and even got a little upset with me for doing such a bad job. She later apologized though and it looks good now. 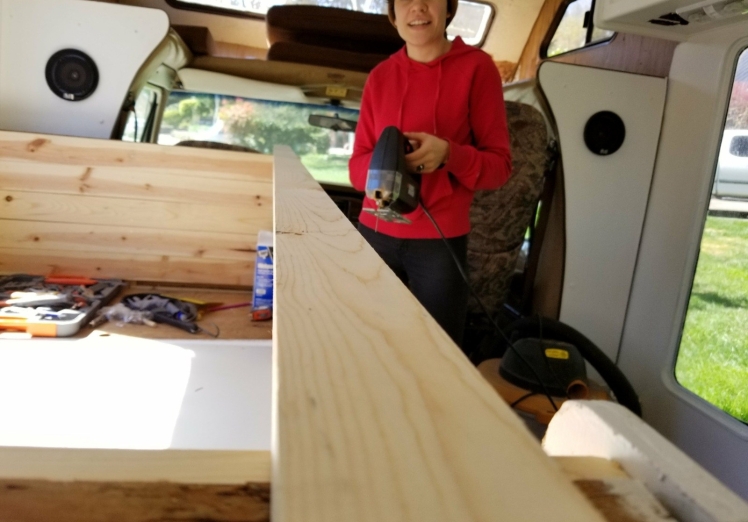 Then I had an interview for a position on the hiring panel at work. I quickly changed out of my jeans with the hole in the butt and ran into the office. I had to do a group project with the people interviewing me to assess how I work with other people. I noticed one of the guys wearing a Lord Of The Rings shirt and commented on it. We quickly became best friends and needless to say, I’m on the hiring panel now.

Then I ran over to Sue’s sister Amy’s house. Literally. Sue was studying. I asked Amy’s husband Jesus if he wanted to disc golf, as my friend Chris had just texted me that he got off work early and was gonna hit the course.

We met up with my brother Tom and Chris and then drove to the park. I immediately threw my disc into the river. I searched for it along the banks and ended up finding a different disc. I went in, jeans and shoes and all. It was freezing cold, but I’m desperate for that sweet sweet plastic. I’ve almost never paid for a disc. Jesus also had to go swimming for a disc. We had a good time. Except on the drive home I accidentally rolled Tom’s dog’s neck up in the car window. The dog’s scream pierced though my ears. I felt bad about that, but the dog seemed okay.

Then Jesus and I went to the store for some study snacks for Sue since she was still studying. I felt like I wanted her to have some fun since she’s been working so hard. We bought her some wine, ice cream, kombucha, and nacho supplies.

It was a fun day. Lot’s of different stuff. I feel successful, and I’m so proud of how hard Sue is working. Her brain is growing huge. 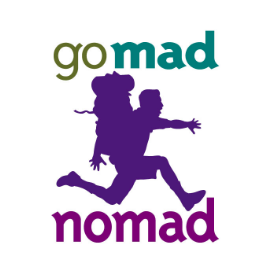 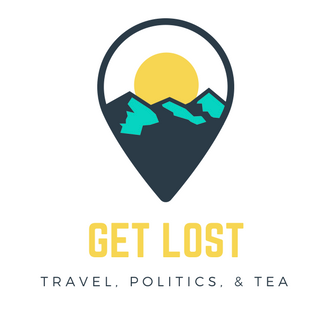 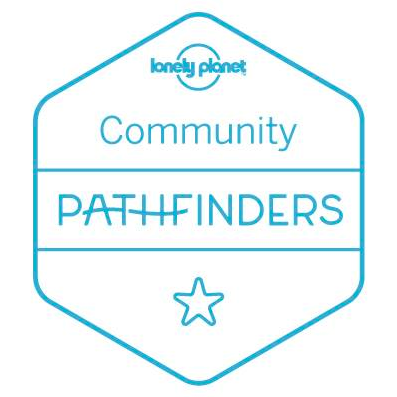